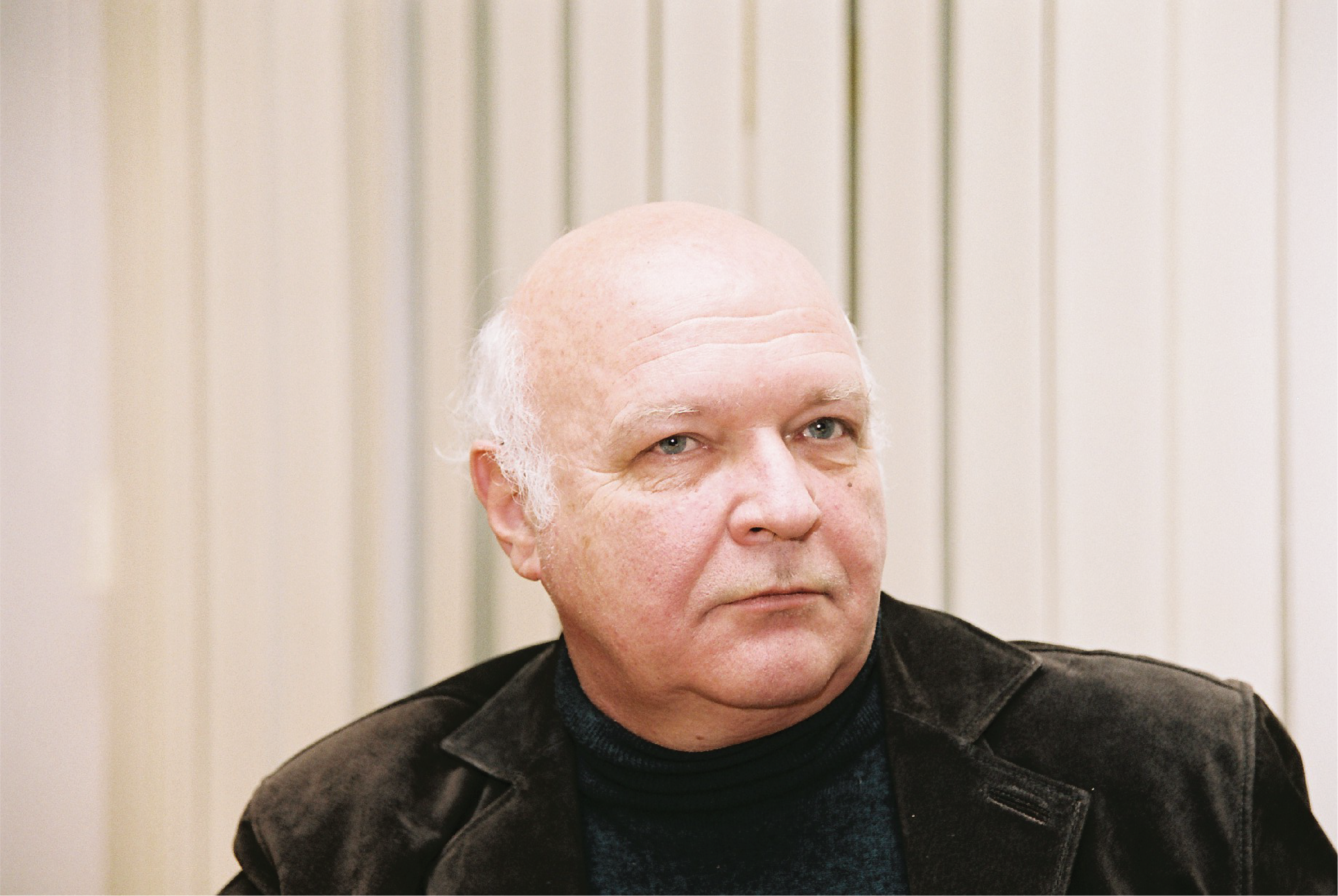 He was born in Levice and completed his primary and secondary education here. In 1966 he was admitted to the Department of Mathematics and Physics at the Comenius University in Bratislava, then in 1968 he switched to the Hungarian-English degree programme, which he completed in 1973. He had been publishing in the Magazine called Irodalmi Szemle (Literary Review) since 1970. From 1973 to 1992, he was the Editor and Deputy Head of the Madách Könyv- és Lapkiadó (Madách-Posonium Publishing Company). From 1992 to 1996, he was the founding Editor-in-Chief of the Kalligram Kiadó (Kalligram Publishing Company) and the Kalligram magazine. From 1997 until his retirement, he taught 20th century Hungarian literature at the Department of Hungarian Language and Literature at Comenius University and also worked as a guest teacher at the Hungarian Department of Charles University in Prague. From 1997 to 2000, he was the President of the Slovak Centre of PEN International. From 1998 he was a board member of the Society of Hungarian Writers (Magyar Írók Szövetsége) and an honorary member of The Széchenyi Academy of Letters and Arts (Széchenyi Irodalmi és Művészeti Akadémia). Since 2012 he had also been a member of the Hungarian Academy of Arts (Magyar Művészeti Akadémia). He lived in Bratislava with his wife.

His early short stories and novels were filled with humor and irony. His novels confront the life and problems of the Hungarians in Slovakia with antecedents dating back to distant historical times. He creates a vivid stream of new prose from reality, tale, myth, and intellectual analysis. Several of his novels have been published in French, English, Russian, Polish and Slovak. His first writing named Teniszlabda (Tennis ball) was published in 1970. His first novel is Éleslövészet 1981 (Live Fire 1999). This was followed by Galeri 1982, Áttételek (Transmissions) 1985 and Szakítások (Breakings) 1989, which put the author at the forefront of Hungarian literature. This was only confirmed by his further novels published during the regime change, like Thészeusz és a fekete özvegy (Theseus and the Black Widow) 1991 and Einstein harangjai (Einstein’s Bells) 1992. He then won recognition with the New Hont trilogy: Tömegsír (Mass Grave) 1999, Nálunk, New Hontban (In our New Hont) 2001 and Mátyás király New Hontban (King Matthias in New Hont) 2005. With his book Négy hét az élet (Four weeks of life) 2011 he drew the public’s attention again. His last volume is called Rossz idők járnak (Bad Times Are Coming) 2016. His works of the Literary History are: A tények mágiája. Mészöly Miklós időskori prózája (The Magic of Facts. Miklós Mészöly's Old Age Prose) 2002, A modern magyar irodalom története (History of Modern Hungarian Literature) 2010.

Grendel's role in public life is also significant. He is the emblematic figure of the Velvet Revolution of 1989, and since 1990 he has been a member of the leadership of the Hungarian regime change party called Független Magyar Kezdeményezés (The Independent Hungarian Initiative). As a public figure, he has done much for a more democratic and free world. "A person can have multiple selves, just as I have a writer’s self and I also have a public self."